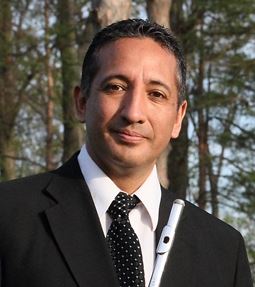 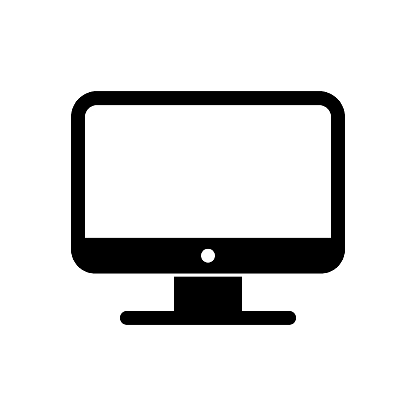 As a soloist and orchestral musician, he has toured South America and the USA with different ensembles such as the Simon Bolivar Orchestra, Orquesta Sinfónica de Chile, Classical Orchestra of Santiago, Fargo-Moorhead Symphony Orchestra, Chorus Angelicus and Gaudeamus, UCONN Opera Orchestra and the Symphony of South East Texas. He has performed at numerous festivals and venues such as the Orford Arts Centre’s Academy of Music in Canada, Primer Festival Internacional de Flauta in Rio de Janeiro, the Western Slope Music Festival in Crested Butte, Colorado, Semanas Musicales de Frutillar, Chile, International Festival of Arts and Ideas, New Haven, CT, The Phoenicia International Festival of The Voice, Smithsonian National Museum of Natural History, Jorgensen Center for the Performing Arts among others.

In addition to Mr. Cortés’ classical training pursuit, he is a proponent of World Music, particularly flutes from around the world. He has recorded with the internationally acclaimed Chilean folk group Inti-Illimani as well as the Choral Arts Society of Washington, DC for the Naxos label. In 2006, Gonzalo released his CD, Valle, featuring an amazing collection of original music composed and performed by him. He is also a skillful improviser, he has explored other musical genres such as flamenco and Latin jazz.

Currently, he teaches flute at Trinity College, the Community School of the Arts at the Mansfield Parks and Recreation, Miss Porter’s School, and the Jazz and Popular Music sector of The Hartt School Community Division. He is the founder and Artistic Director of the Hartford Flute Ensemble, Atacama Ensemble and a member of Kalmia Ensemble and Blue Madeiras.